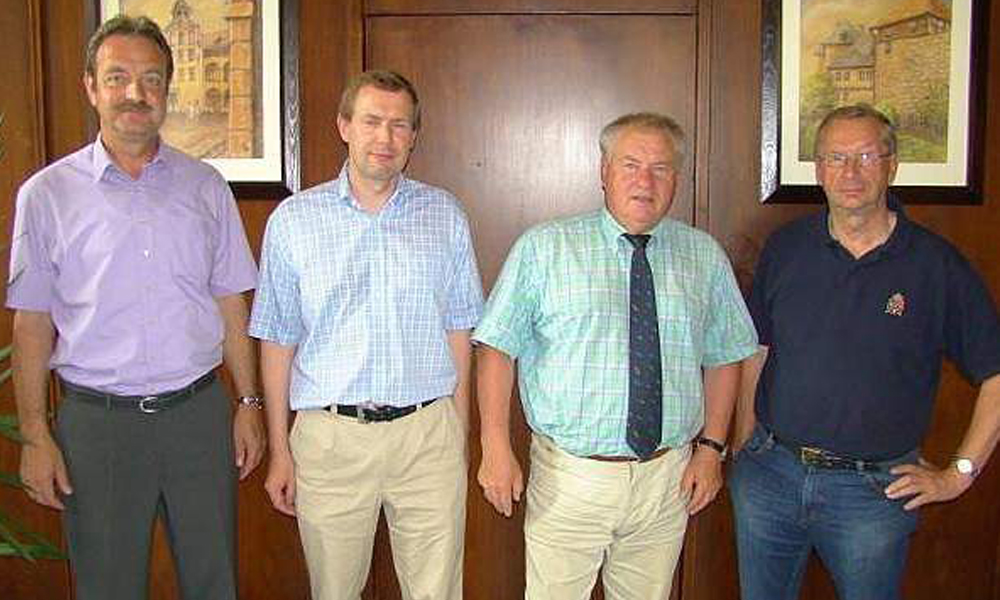 The insolvent research and development plant Blankenburg (FEW) has been taken over by the Villmann Group. This was announced yesterday by the Ministry of Economics in Magdeburg. The group of companies from Winsen/Aller (Lower Saxony), which employs around 400 people at three locations in Germany to date, specialises mainly in repairs of freight wagons. The future business model for the Blankenburg site sees the expansion of the repair business for rail vehicles as the core business of the group as well as the continuation of the other existing business areas, it was said.

FEW had developed and built shunting and vehicle technology primarily for Deutsche Bahn AG. The workforce, which currently consists of 75 employees, is to be further increased. In the transfer company there are still about 50 employees until 3 July.