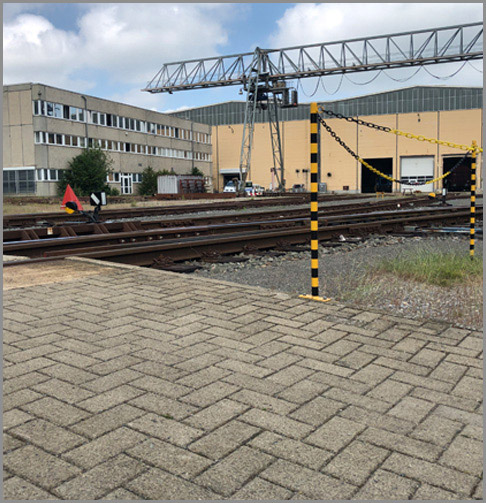 The FEW Blankenburg GmbH plans, constructs, projects and manufactures products for the railway.

The FEW has a varied operating history of about 150 years. In the course of this history, significant developments in railway technology have taken place in Blankenburg. Today, we are committed to the tradition that has grown and will continue this tradition with the company name that can be understood as a motto.

History of the FEW Blankenburg

A time travel into the past.

The Blankenburg research and development plant, the FEW, was one of the most important employers in Blankenburg between 1957 and 1994. With about 1300 employees in the areas of development, production and sales, this company was commissioned by the Deutsche Reichsbahn to develop new designs and processes for superstructures and train formation systems. This also included new techniques for maintenance. The reason for this was the low efficiency and high workload of the technology and procedures currently in use. The balance of 37 years of work in the FEW are about 60 applicable products, which were produced in large series, in small series and as single pieces. The origins of the FEW are the workshops of the Halberstadt-Blankenburger-Eisenbahn, the HBE, which from 1921 onwards operated under the name Blankenburger Eisenbahn-Bedarfs- und Maschinenfabrik GmbH, the BEMA. The foundation of HBE, the construction of the lines and plants was the responsibility of the bank J. L. Eltzbacher & Co in Cologne since 1870. In 1946 HBE and BEMA were expropriated and in 1949 they were taken over by the Deutsche Reichsbahn. BEMA became Reichsbahnausbesserungswerk - RAW Blankenburg. Repairs are carried out on standard gauge small tank locomotives and freight cars. On 09.07.1957 an instruction from the Minister for Transport followed Erwin Kramer: „… it is necessary to conduct our own research and development. For this task the RAW Blankenburg is planned…“

After corresponding changes in the RAW Blankenburg the 01.08.1957 is considered the birthday of the Reichsbahnentwicklungswerk - REW Blankenburg.

The development of smaller machines and devices was successful and groundbreaking. Increasingly, tasks from many areas of the GDR's transport system were handled, which led to a new name in 1960. The REW became the research and development plant of the transport system - FEV Blankenburg. In 1962 the title - Scientific Industrial Enterprise - WIB-FEV Blankenburg was added.

The following years up to the turnaround were very profit-intensive. New procedures and new technology made DR's train formation processes much more productive. New machines and technologies for track construction and electrification are the basis for high efficiency in the construction and operation of lines and stations. During this time, seven engineers have been awarded for outstanding achievements as „Honoured inventors“ excellent.

The political turnaround in 1989 brought radical changes. The objectives for development and production were almost completely abolished, the workforce was thinned out to about 20% of the previous workforce and development and production was limited to a few areas of shunting and permanent way technology. Since 1994, FEW has been part of the Railway Construction Division of DB AG, and in 1997 it became part of the Special Works Division. This is intended to promote independent existence and prepare the sale of the plant to third parties. Since 1989 only some important products have been developed and partly produced:

On 01.08.2003 the FEW goes to the Gesellschaft für Sicherheits- und Umwelttechnik GmbH and operates under the name - FEW Blankenburg GmbH. Great successes do not come about. A further sale follows again with moderate success.

In 2010 the Villmann Group takes over FEW with 72 employees. The family-run service company based in Winsen an der Aller (Lower Saxony) specialises in railway technology. The main focus is on the maintenance of freight cars and locomotives. Customers from all over Europe purchase products in the fields of shunting technology, mobile installation in track systems and maintenance of freight cars.

Products developed and manufactured by FEW from 1957 to 1996:

We are certified according to:

Take advantage of our 150 years of railway expertise. 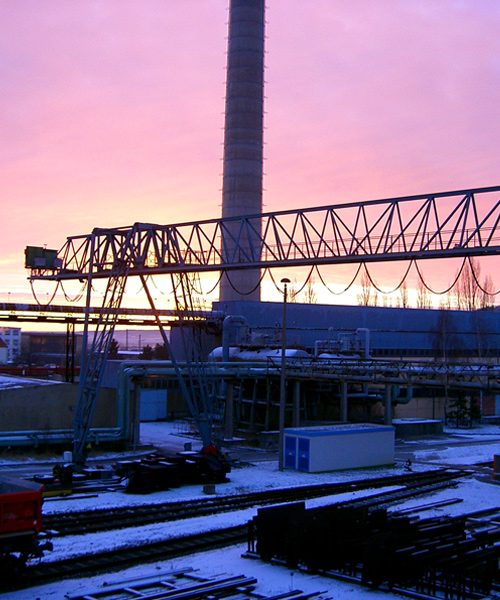 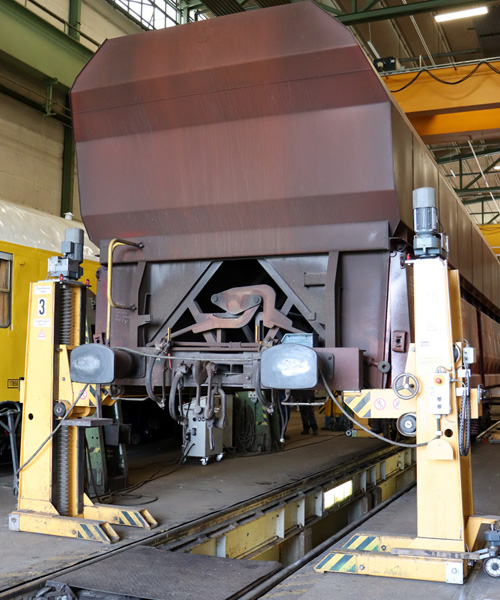 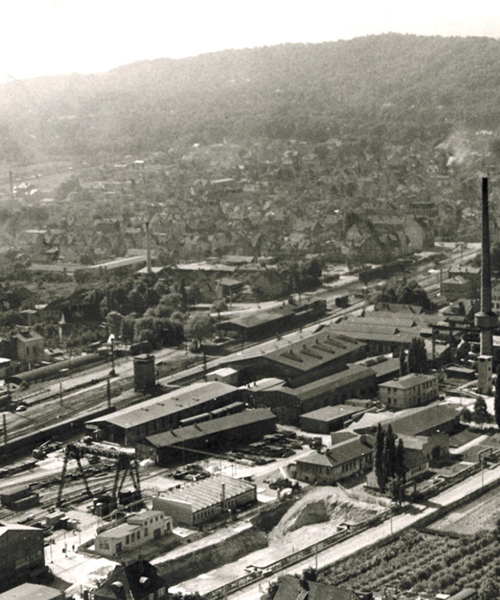 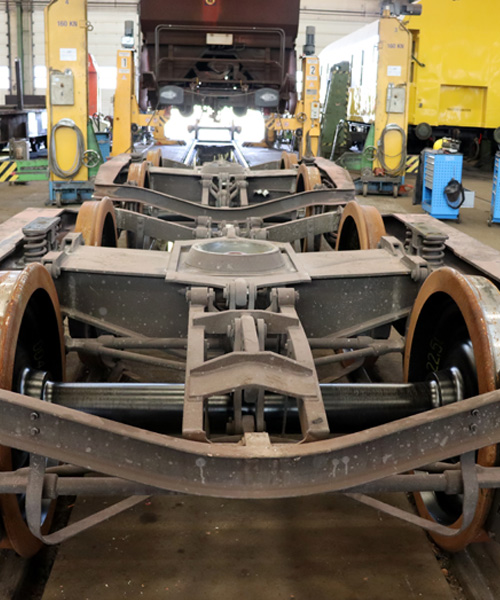 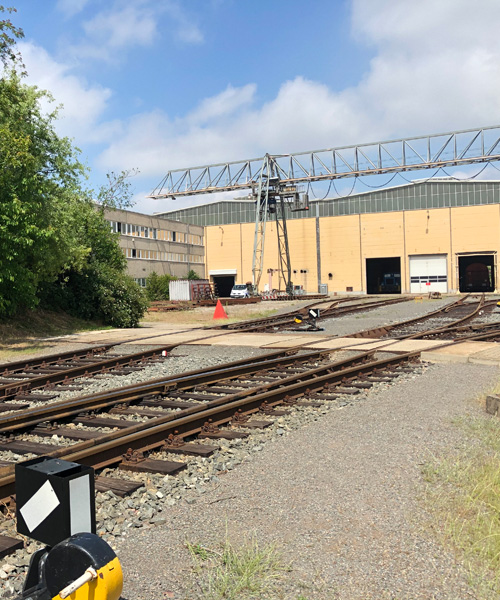 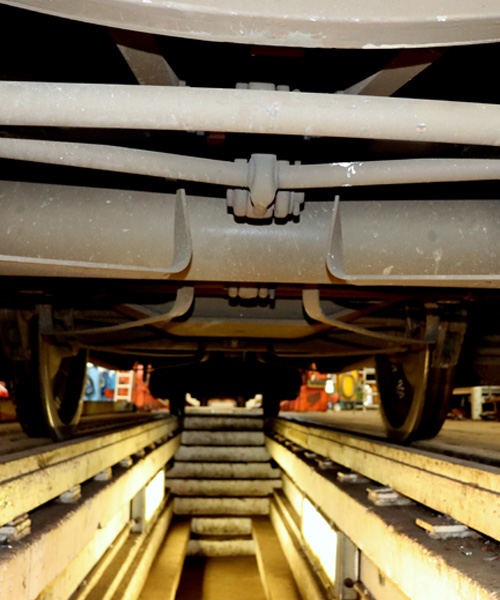 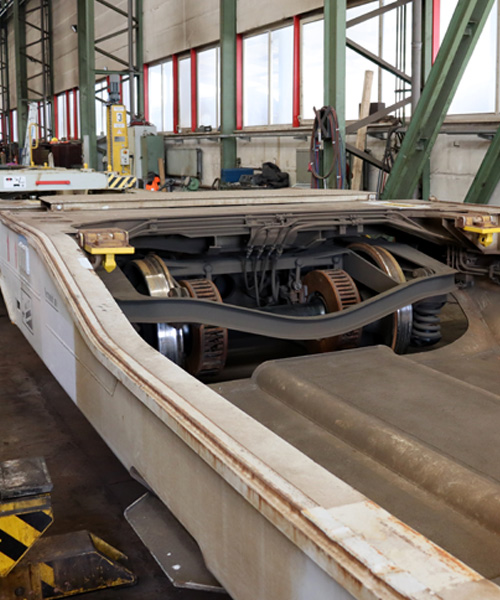 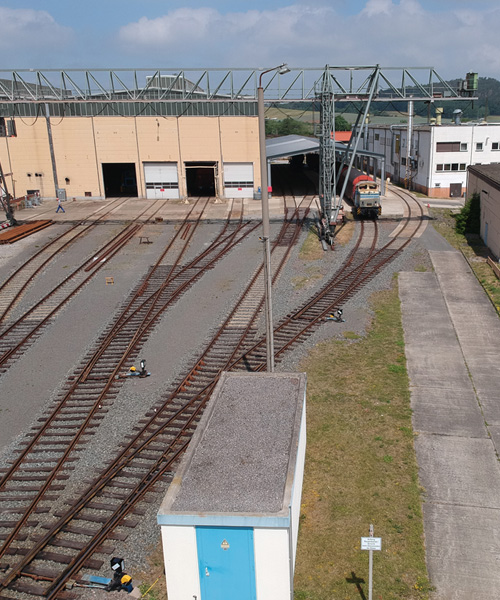 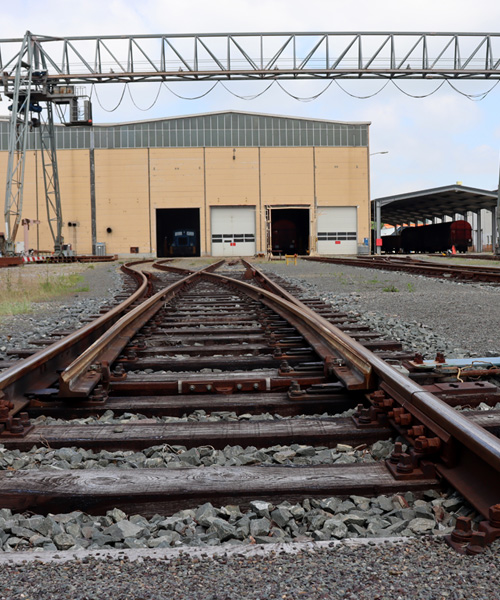 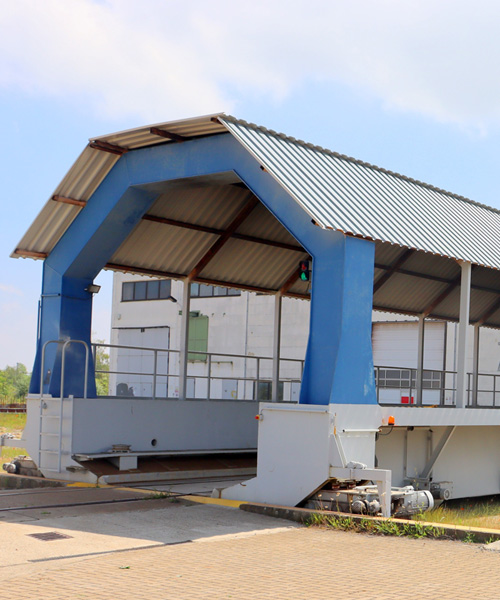 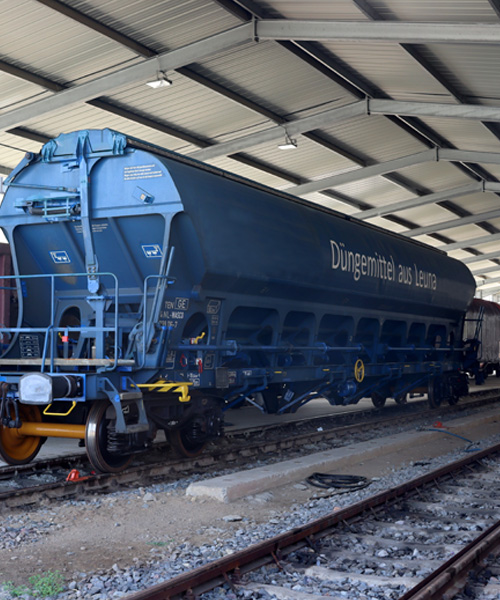 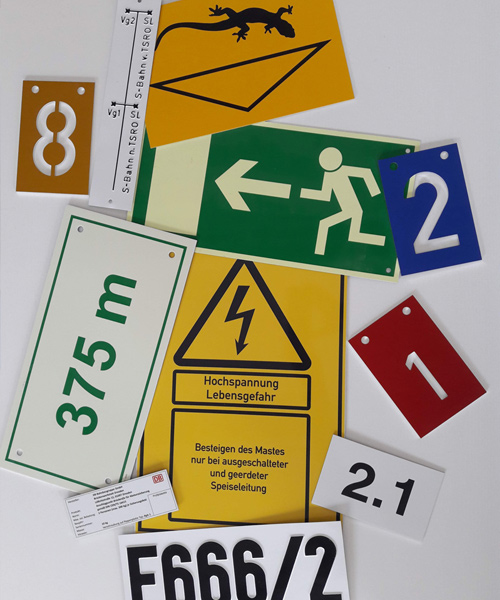 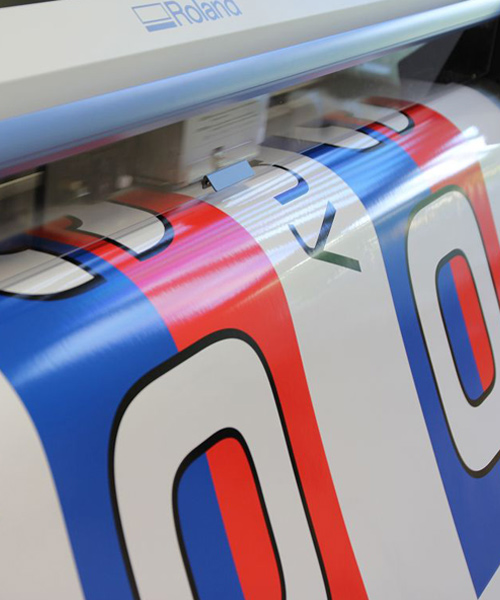 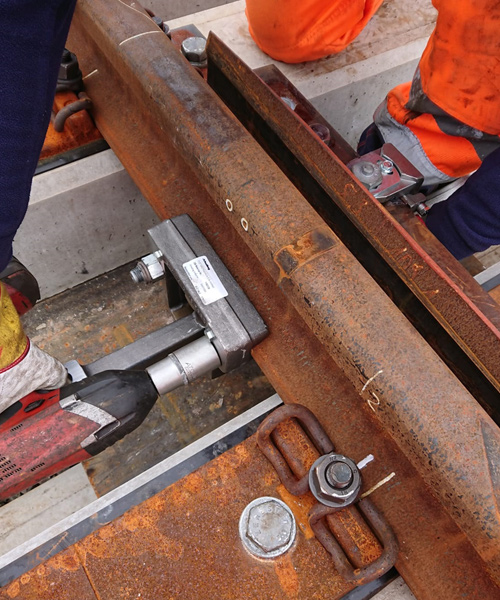 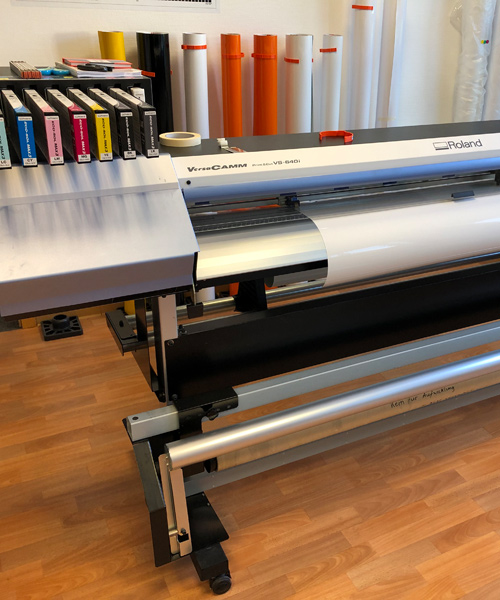 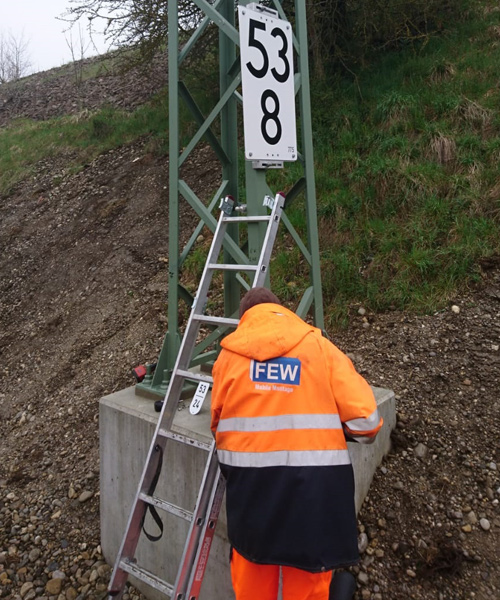 Take advantage of our 150 years of railway expertise.

We plan, design, project and manufacture products for the railway.

You have questions? Call us now!

Do you need assistance? Write us now!

Our office hours for you.