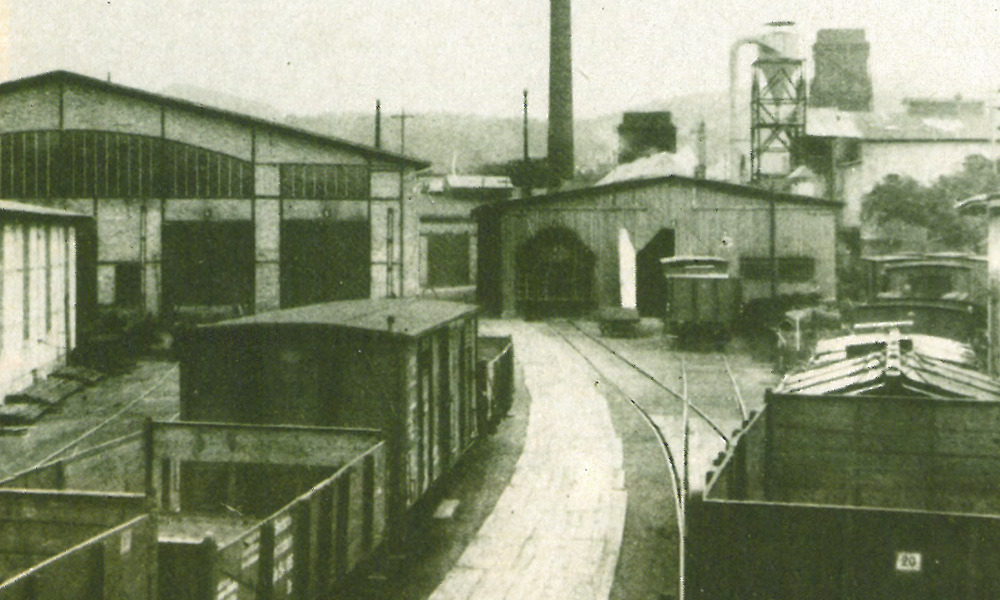 Once it was the repair workshop of the Halberstadt-Blankenburger Eisenbahn (HBE): today it is the research and development facility of the Deutsche Reichsbahn in Blankenburg (Harz). The partly historical workshops have a turbulent history. Today FEW is an efficient and modern company. Some products are also in demand abroad.

HBE was one of those German private railways that made headlines in the railway industry several times. The reason for this was, among others, the combined adhesion and rack railway of the Abt system and the steam locomotives of the animal class, which started from Blankenburg (Harz). They replaced the cogwheel system and formed the constructive basis for the construction of the later pr. One HBE that should not be underestimated was provided by the railway's own repair workshop in Blankenburg (Harz) (see timetable).