No bidder raises his hand 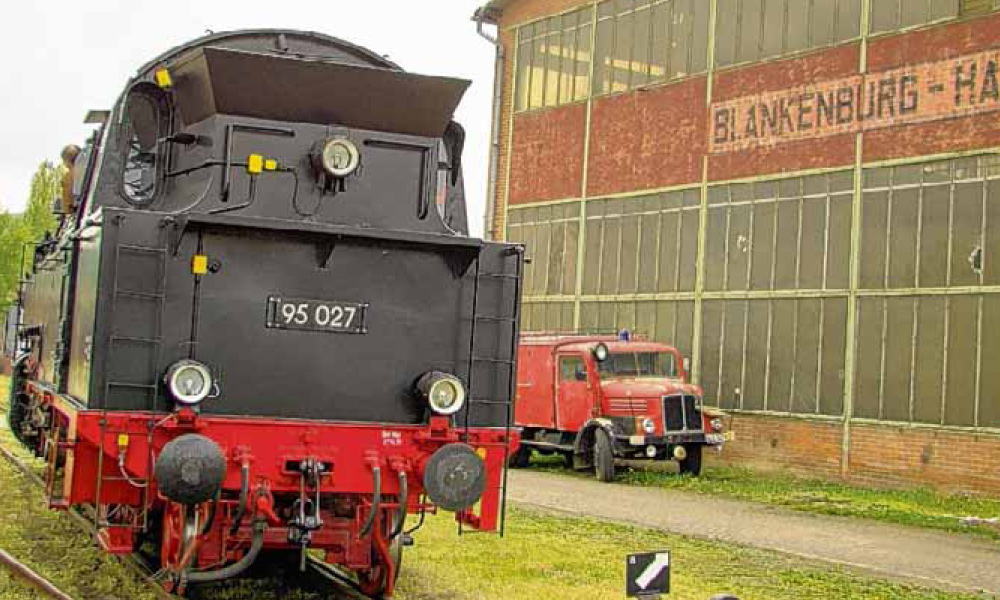 No bidder raises his hand

Anyone bids 295,000 euros," asked auctioneer Katja Heringshausen in the round. "295,000 euros? Anyone? It was a short and tight auction, after the object had been described in detail for about five minutes. The minimum bid was 295,000 Euros, which Heringshausen had called. But raise your hand or and nobody wanted to do it over the phone. And also the post-sale - the object will be called again on special request - did not bring any result yesterday, Thursday, in Berlin's Abba Hotel.

The fact that the huge site did not find any interested parties was not necessarily surprising after the description. Of the 29 buildings, the Employees of the auction house by no means all visited when they were in the Harz Mountains. The descriptions of the individual buildings in the exposé are also likely to arouse nostalgic feelings, especially among fans of industrial monuments: There is talk of large-scale industrial glazing, of metal folding doors as access routes for rail vehicles and of wooden windows with ISO glazing to GDR standards. The need for refurbishment is "all-encompassing", it was said.