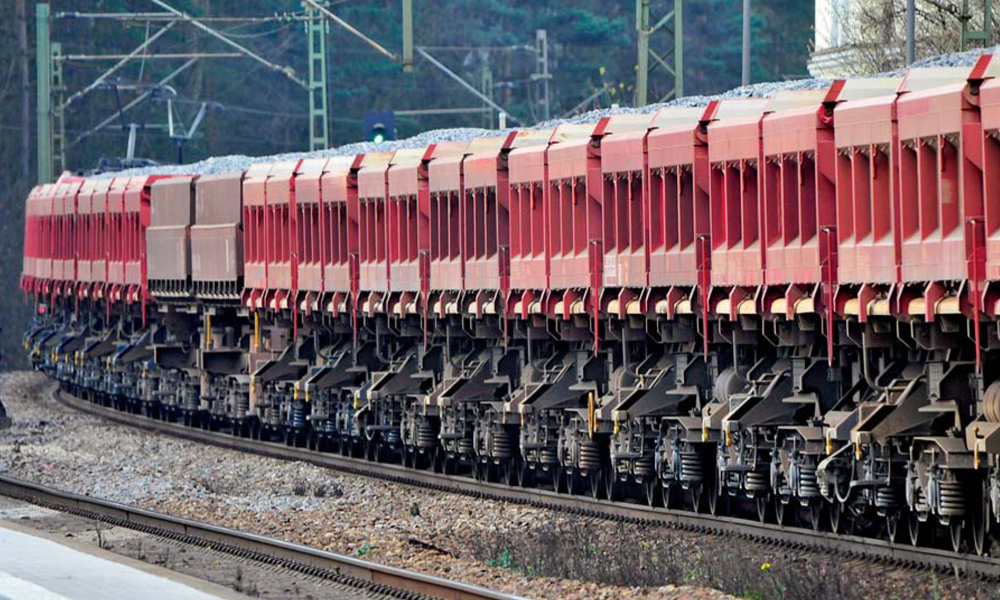 No, railway fans are not the subject of this episode of our freight car ABC, or only indirectly. With "fans", of course. of the generic designations for the modern bulk freight cars of DB AG. However, because of their concise visual appearance, the cars also have some fans, especially among photographers with an affinity for railways. A block train consisting of two-way tippers already offers the eye special charms. Reason enough to take a closer look at the model genera and replicas.

The forerunners of these modern designs date back to 1951, when DR purchased railroad service cars from Waggonbau Bautzen, which were needed primarily for the construction of the Berlin outer ring. These side tippers of the then type OOntu 47 already had the typical flat dumper body which could be tilted to both sides by means of compressed air. In 1959 a similar car delivery from Czechoslovakia followed. By the way, both types ran on Russian Diamond bogies (see MEB 03/2013), the last cars were taken out of service in 1993.